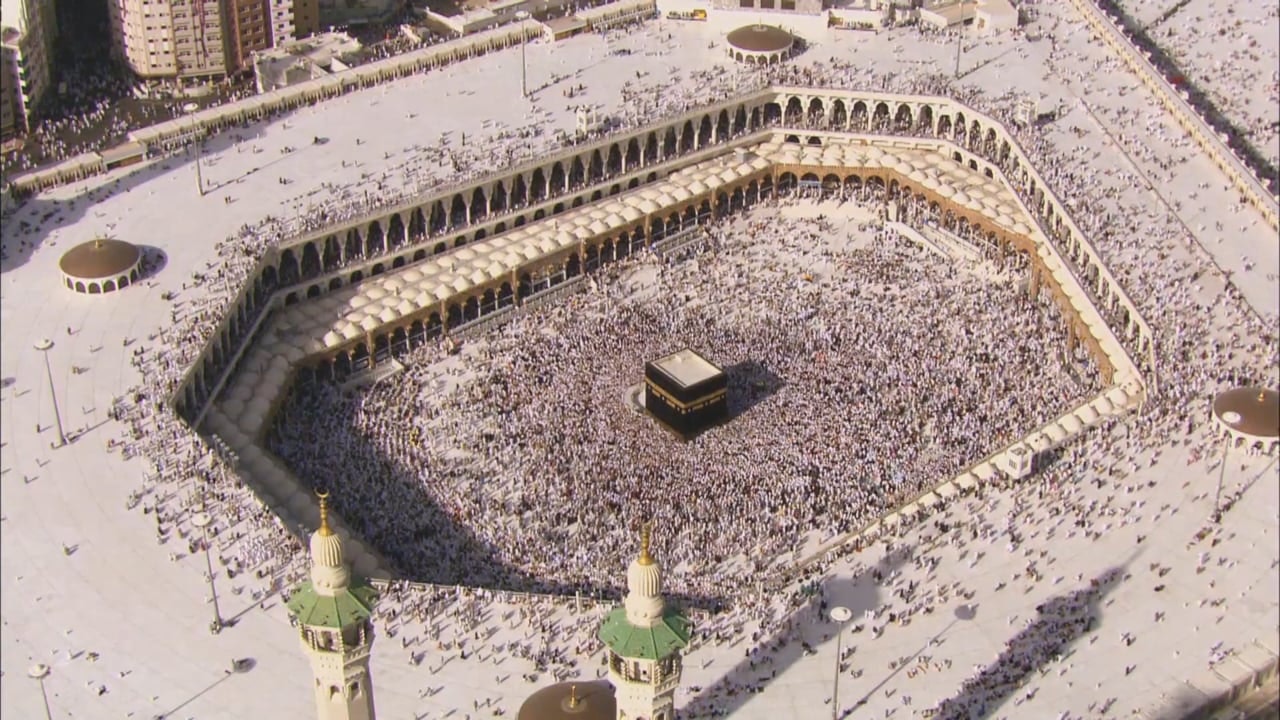 I wrote and directed this 30 minute documentary film for television (Interact Productions) to investigate how Saudi Arabia is diversifying its economy and preparing for life after the oil runs out.

This scene highlights the logistical challenges of the Hajj, Islam's annual pilgrimage to the holy city of Mecca.

Not being muslim, I sadly wasn't allowed into the holy city to shoot the Hajj scenes myself - a great disappointment during an otherwise extraordinary 5 weeks spent travelling and filming around the Kingdom.