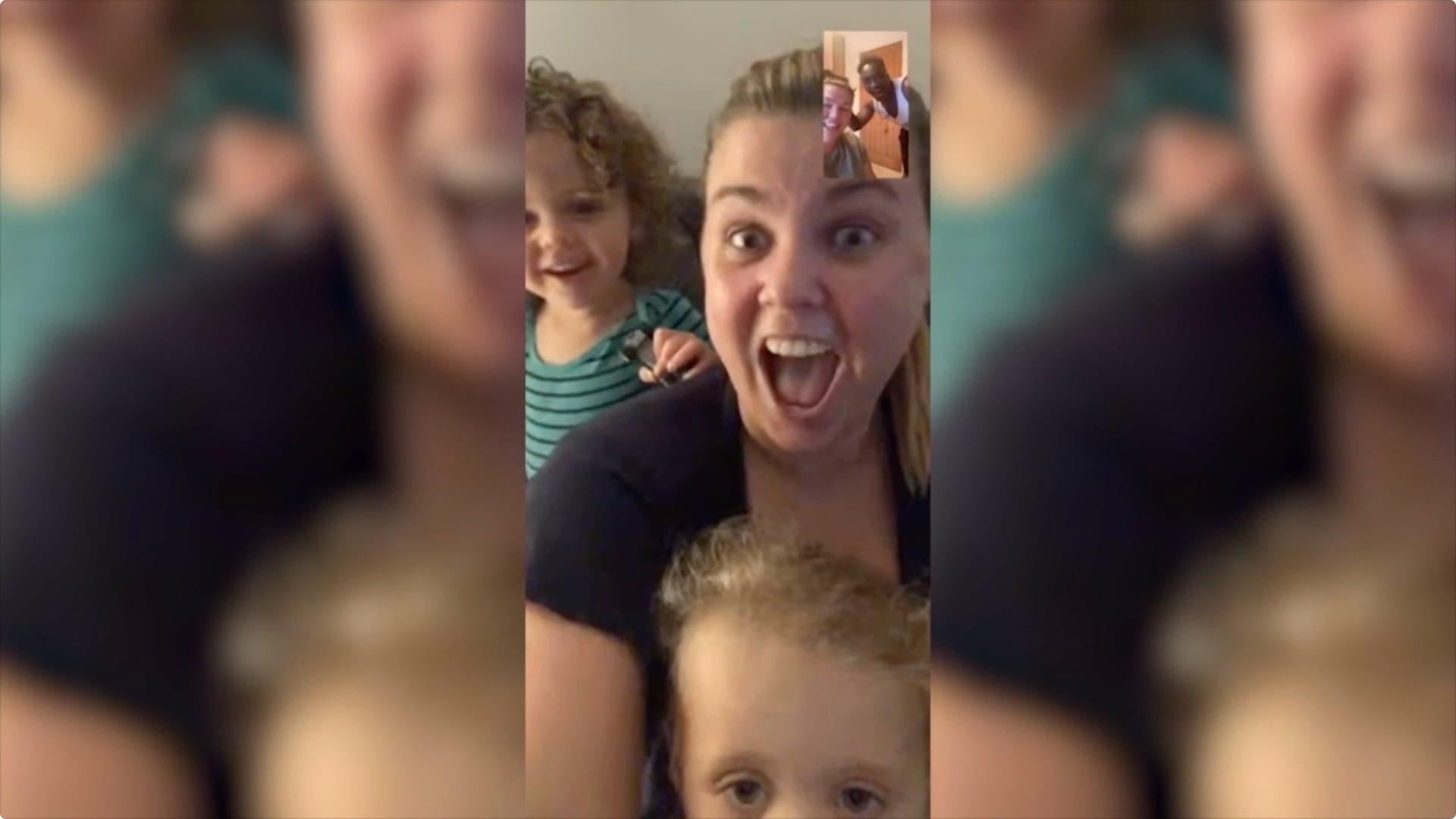 From iPhones and Teslas to the thermostat in your home, Imagination's microchips underpin much of the technology we rely on.

We reached out to their staff across the globe - working from home during the pandemic - and asked them to film their lives under lockdown.

The result? A powerful, fun and emotive film that spearheads a public-facing campaign to show that while the world might have changed, Imagination's passion to innovate is greater than ever.

Produced by creative agency of the year Cheerful Twentyfirst.

Written, directed, edited and voiced by me - with post-production including grading and mixing taking place at my gorgeous new studio in Oxfordshire!